sensory artist cat jones was awarded this year’s international residency from pvi collective and blast theory. the residency program allowed cat to spend six weeks at blast theory’s studio in brighton, uk. cat chatted to us about how the residency helped her create her latest work Medicament for your Predicament.

tell me about the work you’ve been focussing on while undertaking your residency at blast theory?

I’ve been making a new work called Medicament for your Predicament. It’s a workshop that is part artistic research, part diy skills sharing that can also be a live art installation.

At Blast Theory I started formulating and testing base recipes, designing the workshop protocols, looking into the history of pharmacy

Collating visual and literary references as well as ethnopharmacology or plant medicine resources, concept mapping and some hands on identifying of local plants including a medicinal plant walk, networks of friends with plant knowledge and gardens full of plants.

The time of year is pretty spectacular transition with all the wildflowers coming out in Spring. Some of the walks I did on The Downs were spectacular.

Just after the residency I got to do a History of Pharmacology short course with The Wellcome, Royal College of Physicians and the Worshipful Society of Apothecaries.

what does a residency enable you to do that working on your own does not?

At Blast Theory I had total focus time with no other competing personal responsibilities and the inspiration that comes with being in a new environment.

I was incredibly privileged to receive mentorship from Ju Row Farr as well as incidental mentoring from other members of the team. And being in Europe meant that I could easily meet up with other international mentors.

Living in the centre of the Blast Theory studios means that you have this daytime family of creatives and a peek into the day to day workings of the company.

I tested workshops at Blast Theory and had the benefit of exposure and feedback from new audiences. They were really fun!

I also got to meet local presenters and venues whilst I was there, go to Brighton Festival and Fringe and pop into London for a couple of things.

On my first day I got to see Blast Theory’s latest work Operation Black Antler which was great. It inspired such sparky conversation with my fellow participants that we all ended up going out to dinner together.

The space is minimalist, industrial chic with ocean cameos. I loved it. It has a very entertaining outlook onto one of the busiest hardware outlets in England and wildlife moments like the 8 o’clock fox, if you pay attention. And it’s a few minutes walk from the beach. 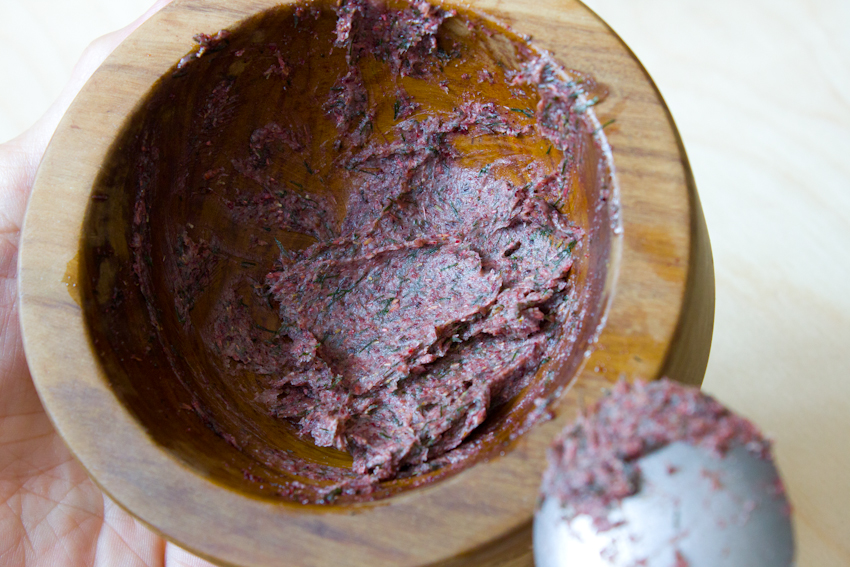 Medicament For Your Predicament engages the senses of touch and smell, alongside other senses, why do you think many artists don’t think about using these senses more in their work. Most people seem to focus primarily on sound and vision

I think quite a few artists work with these other senses these days but often they are working in intimate or site specific settings. In performance especially it’s much harder in a work for a larger sized audience or a standard venue to work with senses like smell or touch with so many variable factors to consider. And in galleries

There is a bit of a movement to be more inclusive with the senses that goes hand in hand with acknowledgement and respect for diversity.

Scent is also something being driven forward by opening up of access to materials and knowledge and also technical advancements.

But scent and touch I think are very much connected to activism and inclusion – they mirror philosophical and political change.

what are you working on at the moment, what’s coming up next for you?

I’m heading to Adhocracy with Vitalstatistix in Adelaide, Taking Medicament for your predicament on the road and this time get to test out the work as an installation in their shopfront studio as well as open pharmacy sessions (Sydney dates coming soon). Then onto creative development of new work coming out of my Create NSW Fellowship.