the people of mandurah have debated the big issues of their region by taking part in pvi collective’s work resist.

following a consultation period where local residents shared issues that concern them, the action to take on each topic was decided via a traditional tug of war. in many cultures around the globe a tug of war has been traditionally used as a way of settling disputes and pvi collective’s work takes inspiration from these customs.

in a series of rounds beach goes, and attendees of the mandurah arts festival put their muscle behind issues that they felt passionate about, pulling as hard as they could for victory. 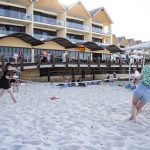 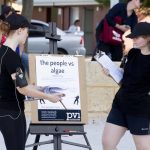 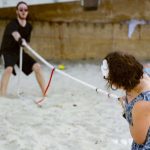 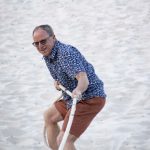 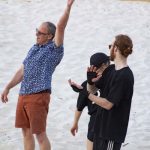 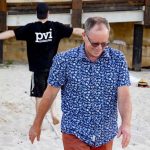 some of the issues that were debated via a pull of the rope throughout the afternoon include funding for public schools, support for the local lgbtiq+ community, improving young people’s mental health, caring more for the environment, supporting local businesses and encouraging the use of renewable materials over single used plastics. 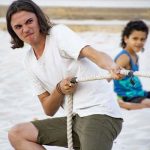 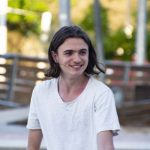 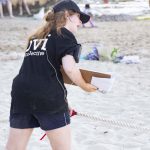 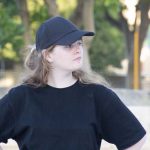 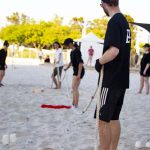 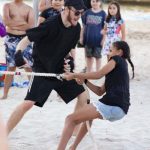 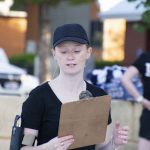 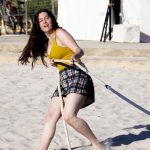 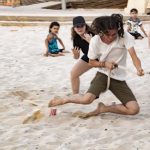 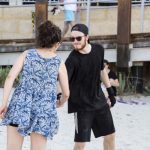 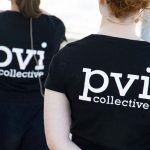 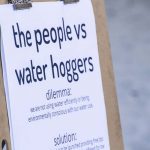 since it first debuted in Santiago, Chile, pvi collective’s resist has travelled to communities around the globe highlighting the issues that local people are most concerned about.  the outcomes of resist’s mandurah tug of war will be presented to the town’s mayor.