a game to inspire our community leaders to create playful new tactics for civil disobedience and test them on the streets.

"civil disobedience is not our problem. our problem is civil obedience.” - howard zinn

disobedience rules is an artwork with a social agenda. framed as a live action board game, the work aims to bypass the empty spectacle of party politics and bloated process of local bureaucracy by taking direct action to the streets.

performed in-front of a live studio audience, players hone their disobedient skills, grapple with local issues and refocus their social compass, coming up with ideas that can be crash tested instantaneously out on the city streets by pvi’s elite team team of uncivil servants.

the most recent iteration presented at bleach festival (2020) saw disobedience rules play out over a live stream at the festival, and was also available to watch in the comfort of your own home as an online event.

the episodes are available to watch online > episode 1 & episode 2

in previous presentations, watching the game via a live broadcast to their phones, the uncivil servant’s task was to interpret, respond and action suggestions made by players using any creative means necessary. the results of their actions are screened back into the studio for players and audiences to witness.

previous iterations of disobedience rules have taken place at vrystaat kunstefees, in bloemfontein – the judicial capital of south africa, (2018), at nava’s future/forward event at parliament house, canberra (2018), and most recently at bleach festival, Gold Coast Qld (2020). 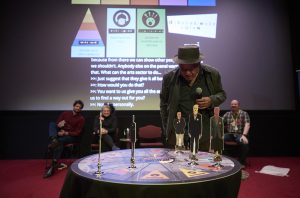 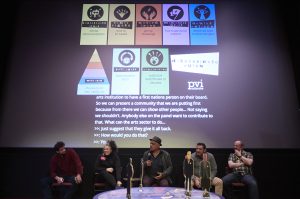 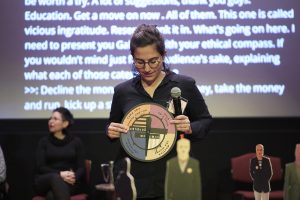 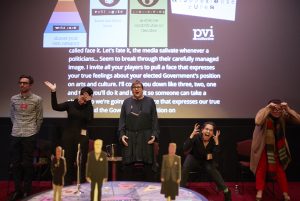 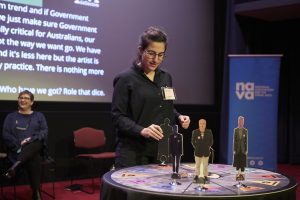 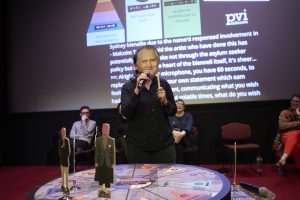 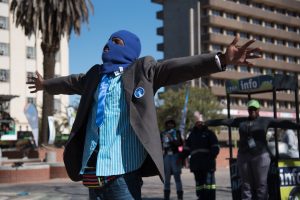 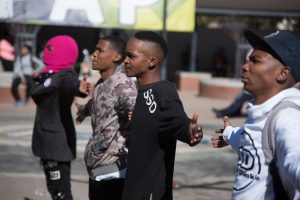 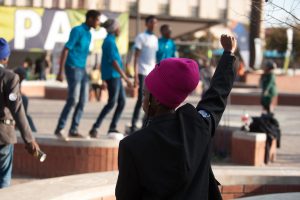 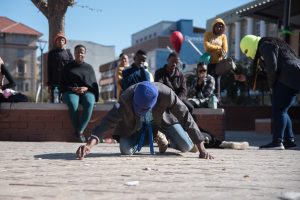 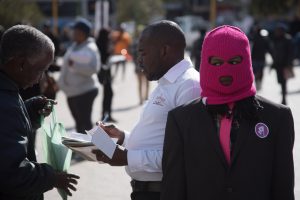 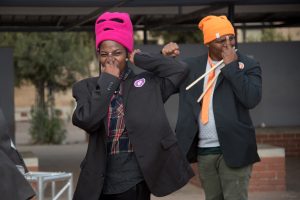 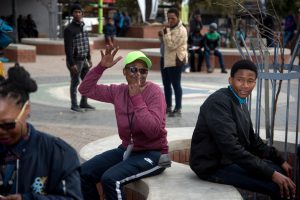 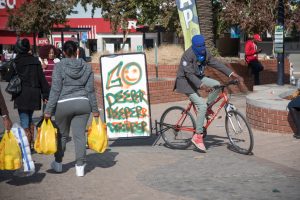 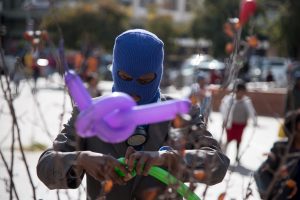 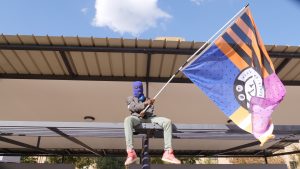 the disobedience rules billboard is in the city today and needs a motivational slogan to activate members of the public. what would you have it say?

... you have 60 secs to communicate what you wish prime minister turnbull had said at that volatile time.

if i can't dance

... the ministry of disobedience is collating an international library of dissenting dances. what is your dance move and what is its name?

video: if i can’t dance