match a chogm delegate with a dubious deed.

about chogm: who cares?

designed to unearth some of the questionable activities reportedly undertaken by the 54 commonwealth leaders and their governments, chogm: who cares cards were strategically distributed to delegates, tourists and locals attending the queens chogm visit bbq. we also attempted to hand deliver our card game to her majesty the queen.

players are invited to ‘match a chogm delegate with a dubious deed’.

chogm: who cares? is a politically playful artwork that raises questions about abuses of power, how countries are run, the dark underbelly of political motives. amidst the pomp and ceremony, black hawk helicopters and the bomb squads, pvi were keen to provide an alternative perspective to the commonwealth.

with the introduction of the controversial chogm special police powers act [2011], described by the australian lawyers alliance as a “wholesale suspension of human rights”, it was deeply disturbing to discover that spaces for critical voices to be heard were severely restricted, so we thought it appropriate to play a game instead. all chogm: who cares? questions were gathered from publicly available information online including: indy media sites, wikipedia, amnesty international and facebook.

the australian government acknowledges the important role independent artistic organisations such as pvi collective play in encouraging social engagement and the participation of australians in arts activity.

through experimenting with new, interdisciplinary art forms, groups such as yours help support innovation in young artists and creative development.

thank you for drawing the minister’s attention to your latest game.

LETTER FROM THE HON. SIMON CREAN

MINISTER FOR THE ARTS 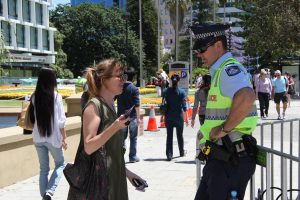 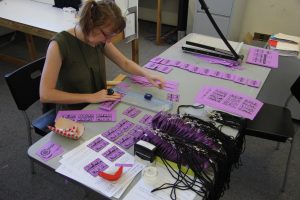 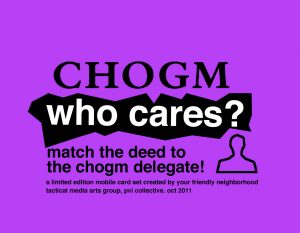 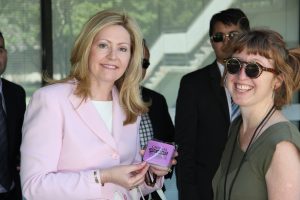 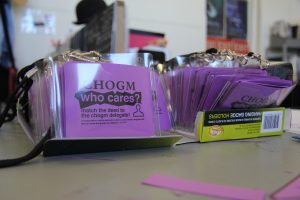 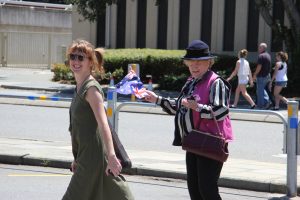 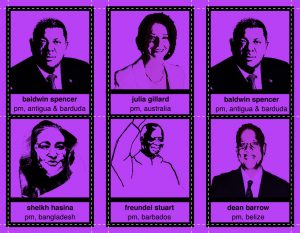 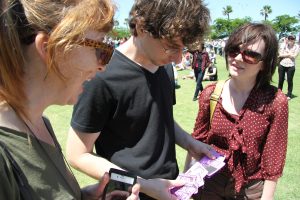 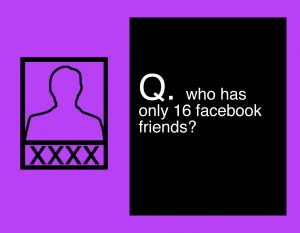 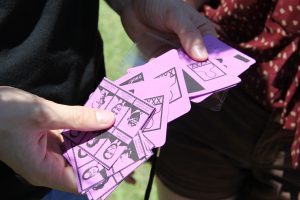 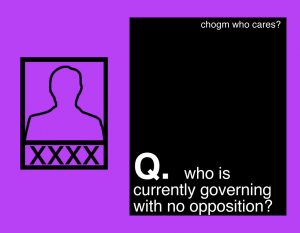 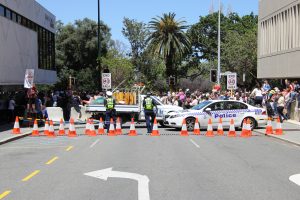 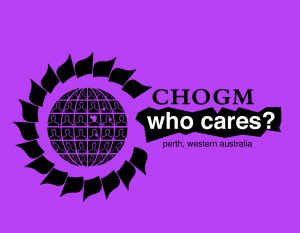